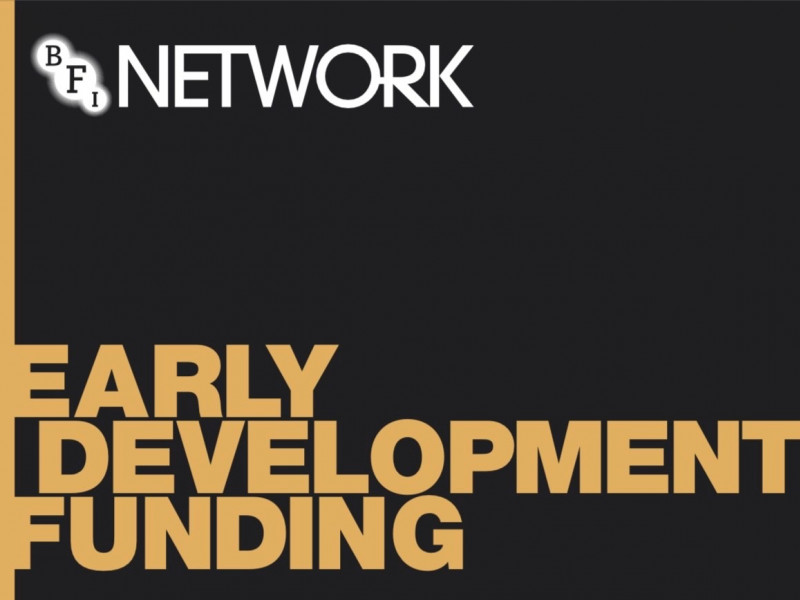 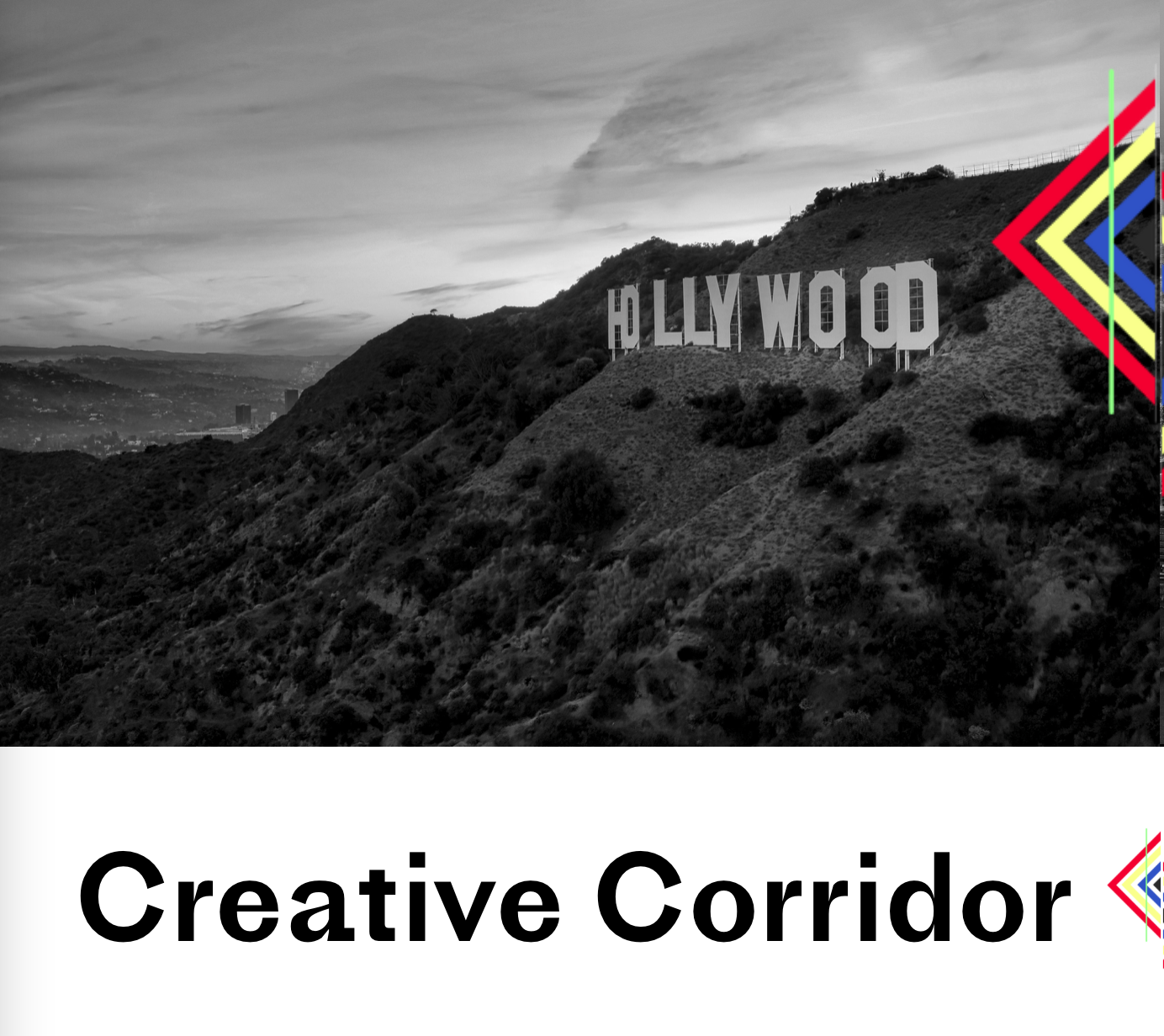 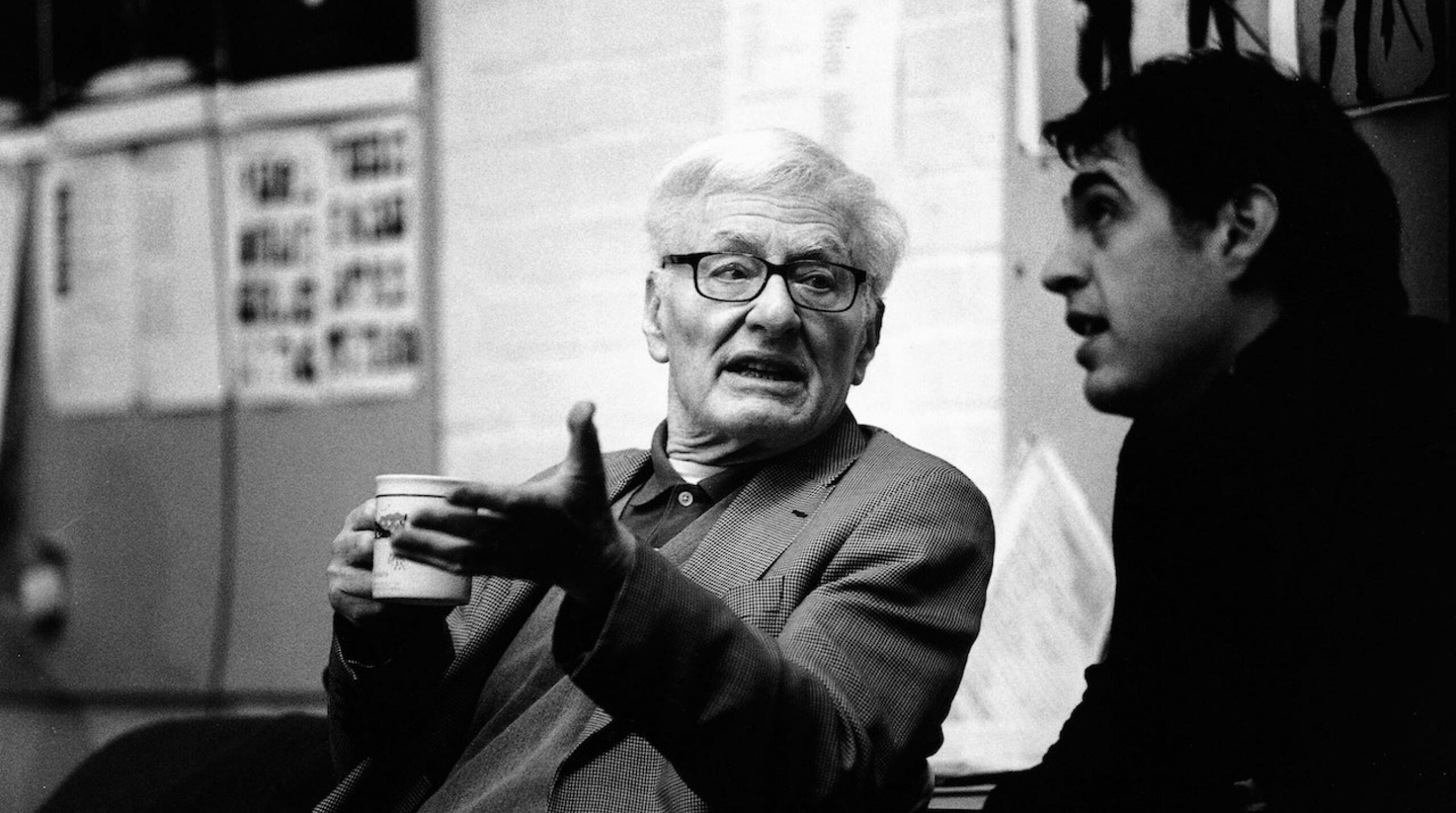 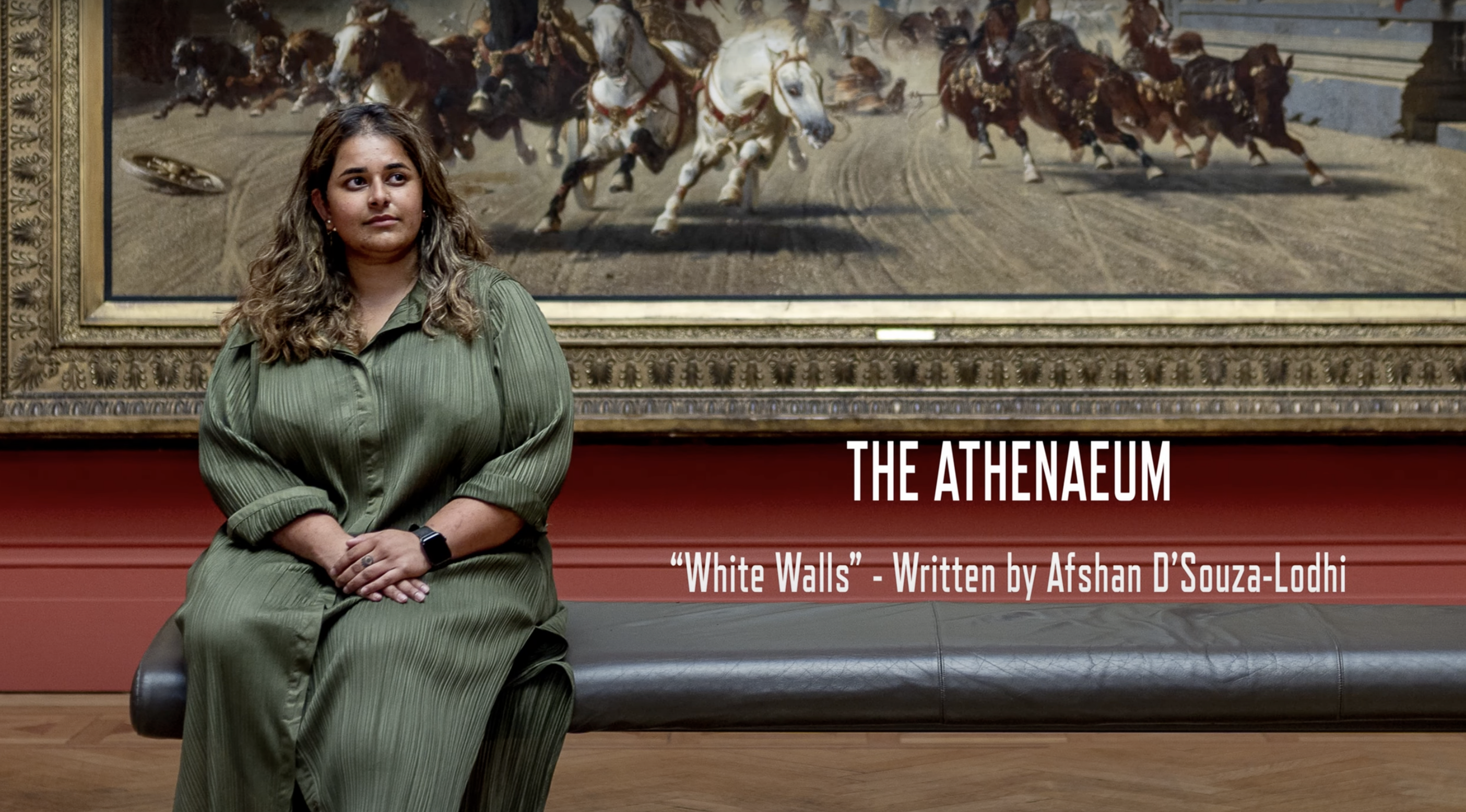 John Ruskin Commission – The Atheneum
afshan was commissioned by ​The National Black Arts Alliance, Ruskin’s Guild of St George, and Manchester Metropolitan University to respond directly to quotes from Ruskin for a project entitled Everybody Deserves Space. The film was created by students at the University. The quote afshan responded to was: It must be evident to us, at a moment’s thought, […] 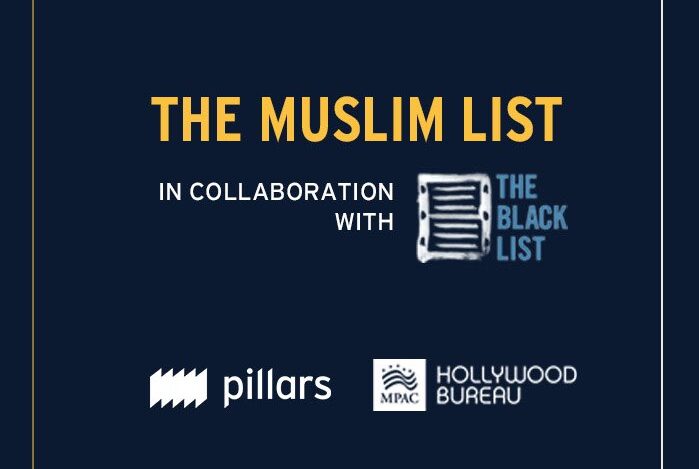 The Black List’s #muslimlist
Talk show reunions, heartland justice, stateside backlash to the 1970s Iranian hostage crisis, and faith vs a child’s transgender identity are among the stories that make up the second annual Muslim List. This year’s list includes ‘Chop Chop’ by afshan d’souza-lodhi. The collaboration between The Black List, the Muslim Public Affairs Council Hollywood Bureau and Pillars […] 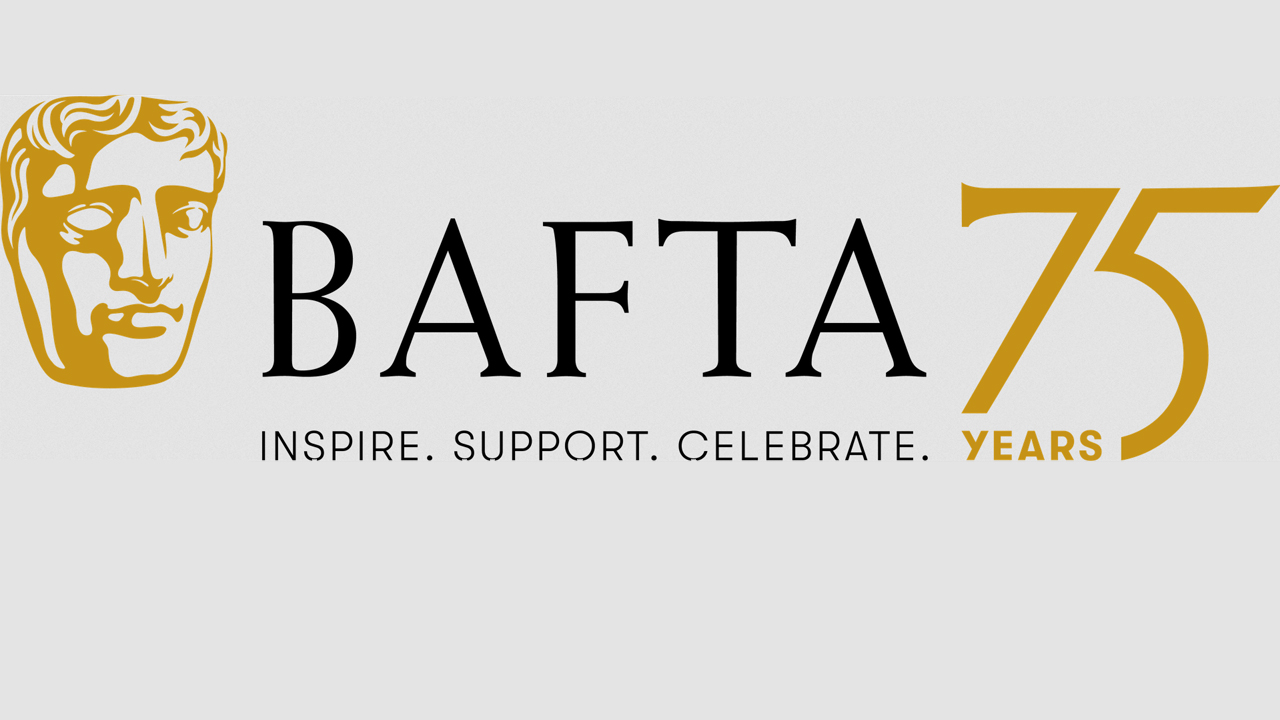 BAFTA x BFI Flare mentee
afshan has been selected as one of the writers to take part in the BFI Flare and BAFTA mentoring programme. BFI Flare x BAFTA in partnership with BFI NETWORK, showcases and supports the next generation of LGBTQIA+ filmmakers working across film and television, with year-round mentoring, career coaching and development opportunities. Now in its eight year, the BFI Flare x BAFTA Mentoring […] 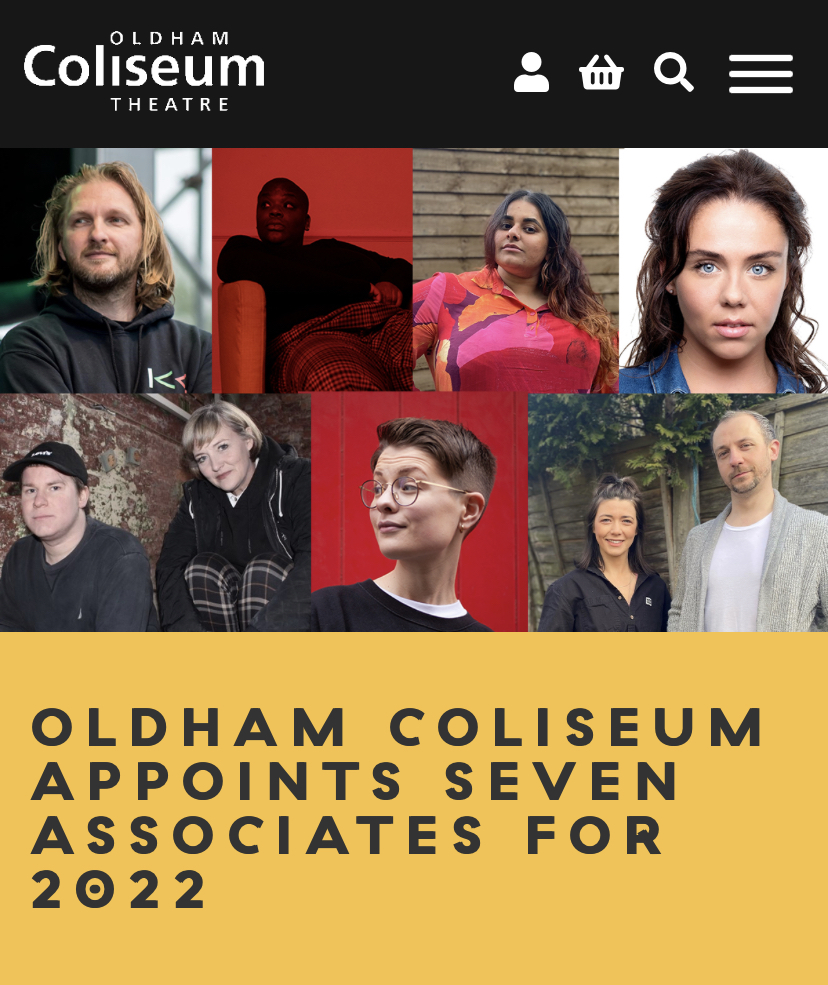 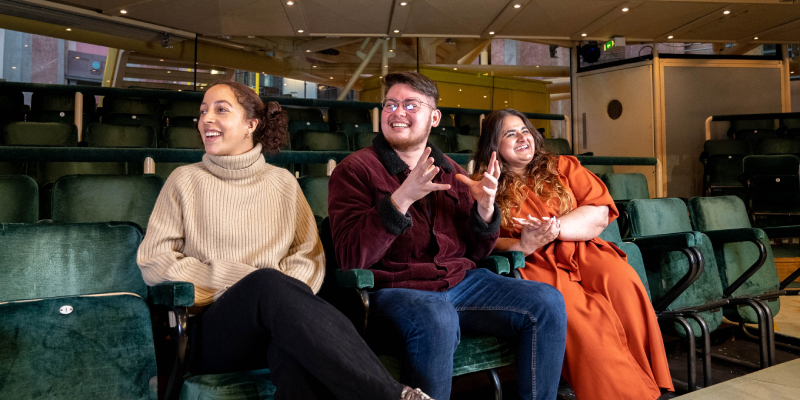 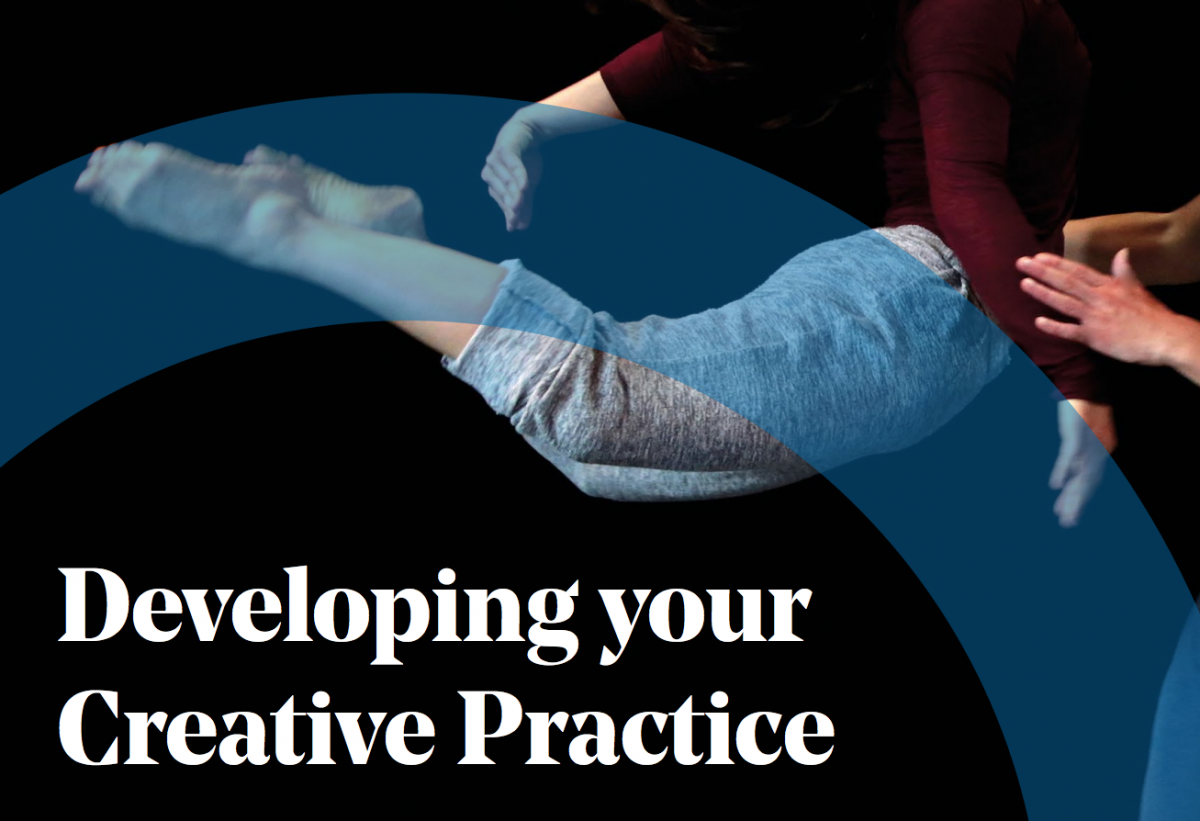 Arts Council Grant: DYCP
assorted nasties and other love letters, a new project that afshan is working on involving short stories has been funded by The Arts Council England’s Developing Your Creative Practice (DYCP) fund. afshan will be spending time during the following year to develop her craft, attend workshops and work with a mentor on a new collection […] 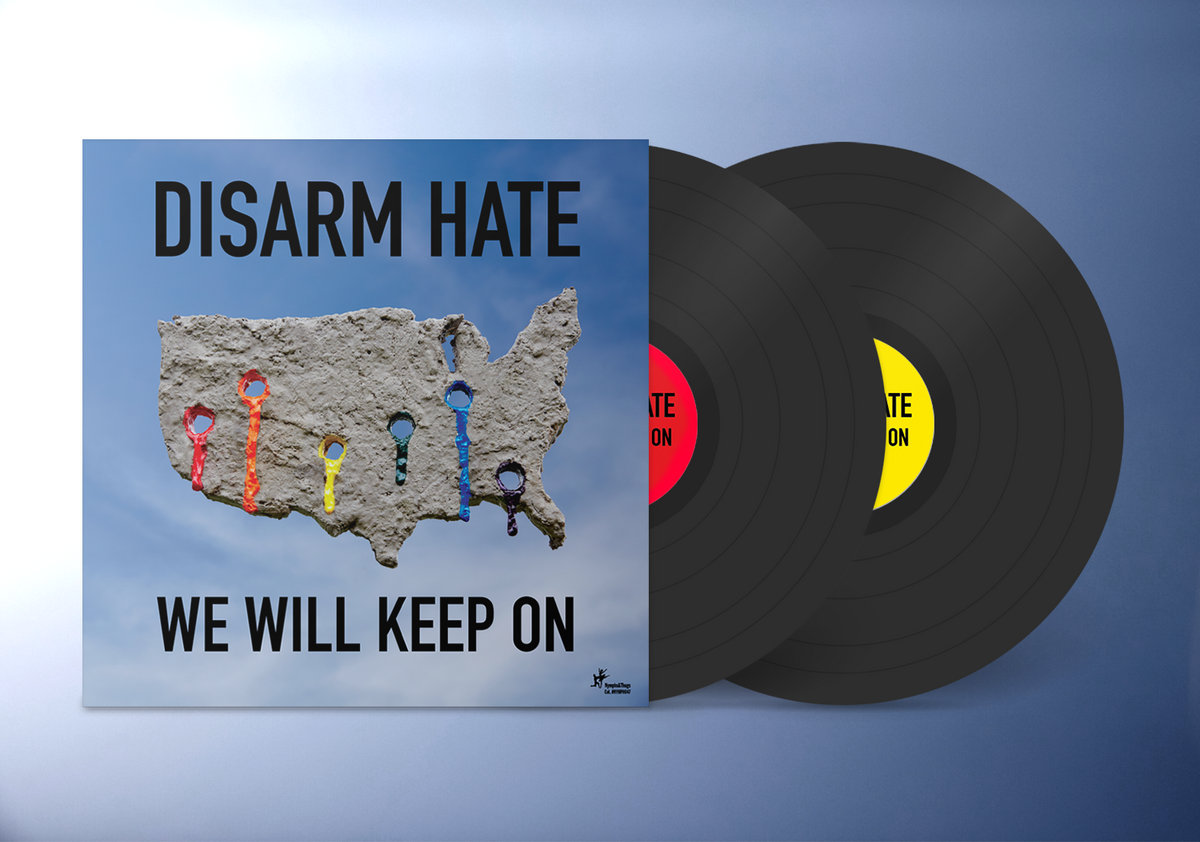 we will keep on | disarm hate | nymphs & thugs
afshan has a poem featured on Nymphs & Thugs new album Disarm Hate: We Will Keep On. The ‘Disarm Hate x Poetry’ project commissioned 16 of the world’s leading LGBTQ poets to respond to the ‘Disarm Hate‘ documentary. The resulting album was released digitally on 12 June, which marks five years since the Orlando massacre. […] 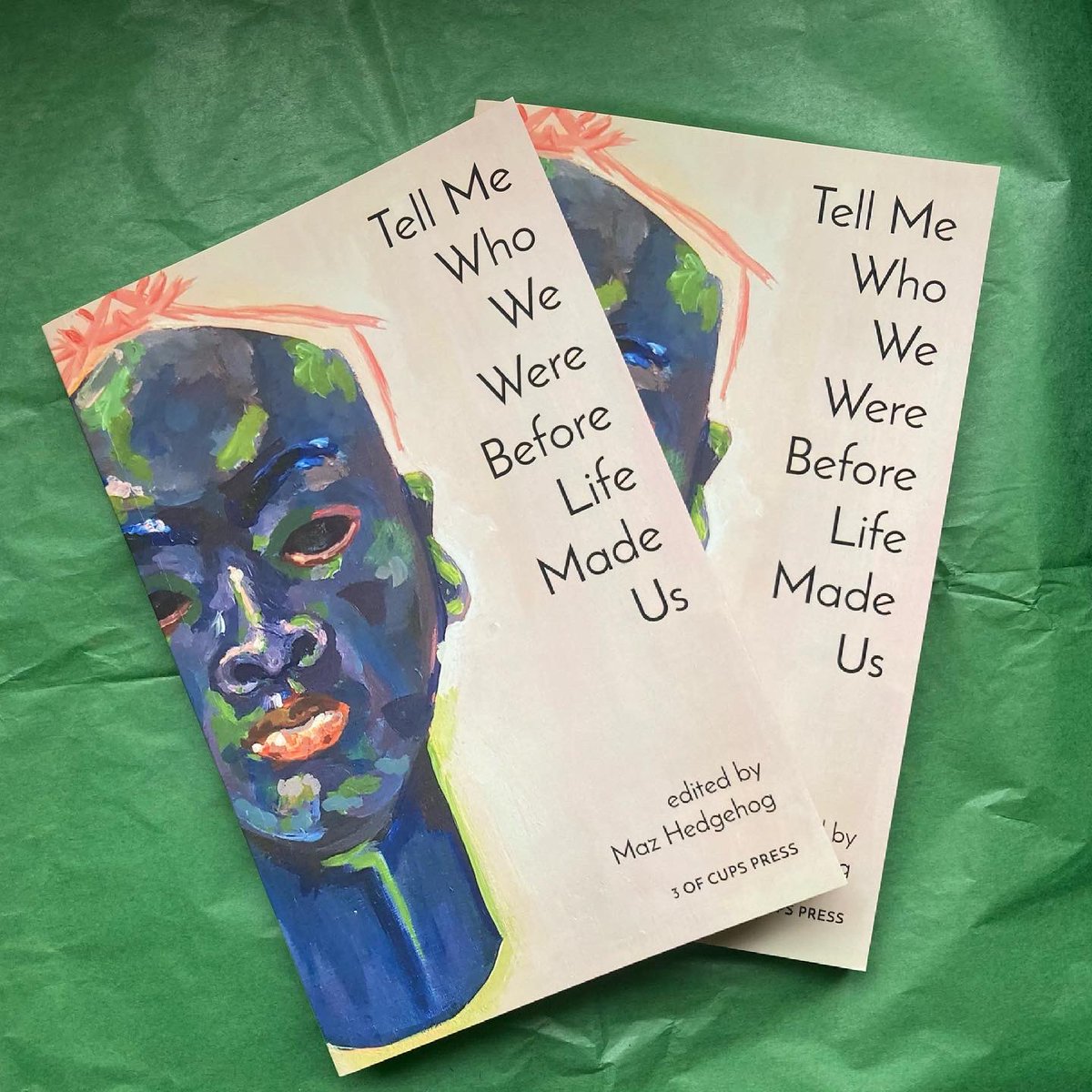 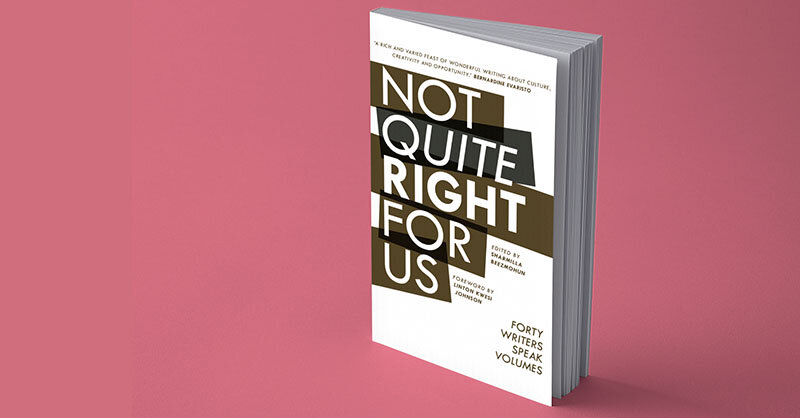 not quite right for us
afshan has an essay featured in Flipped Eye’s new anthology Not Quite Right For Us. A celebration of outsiderness and an ode to otherness, Not Quite Right For Us is a singular collection of stories, essays and poems by a dynamic mix of established and surging voices alike, edited by Sharmilla Beezmohun. Buy the book direct from […] 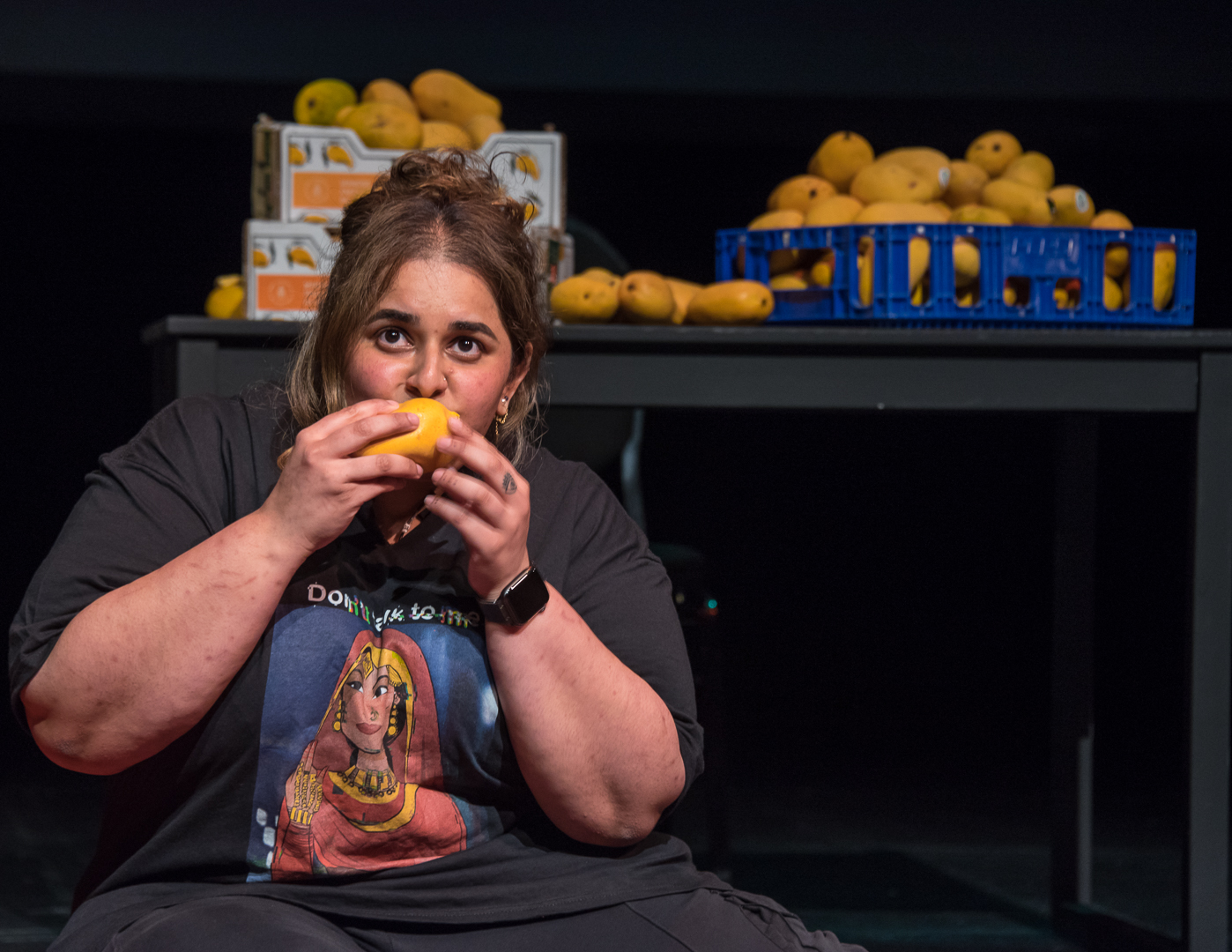 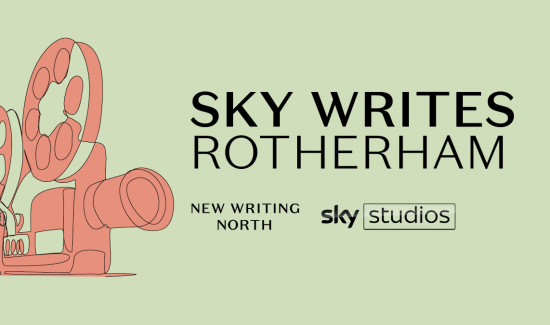 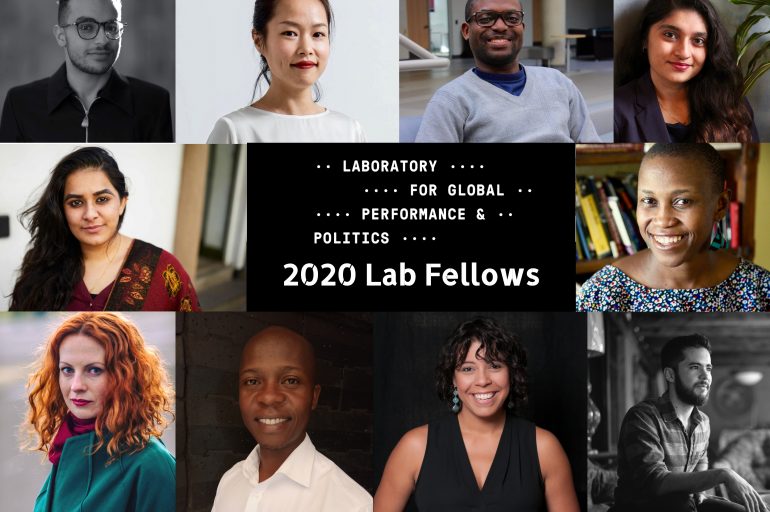 georgetown global performance and politics labfellow
Afshan is Georgetown University’s labfellow for Global Performance and Politics The second cohort of Fellows started in 2020 and will complete their tenure in spring of 2022, overlapping with the incoming cohort and thus providing an opportunity for cross-pollination and further relationship building between the groups.  This second cohort hails from Vietnam, South Africa, Kenya, […] 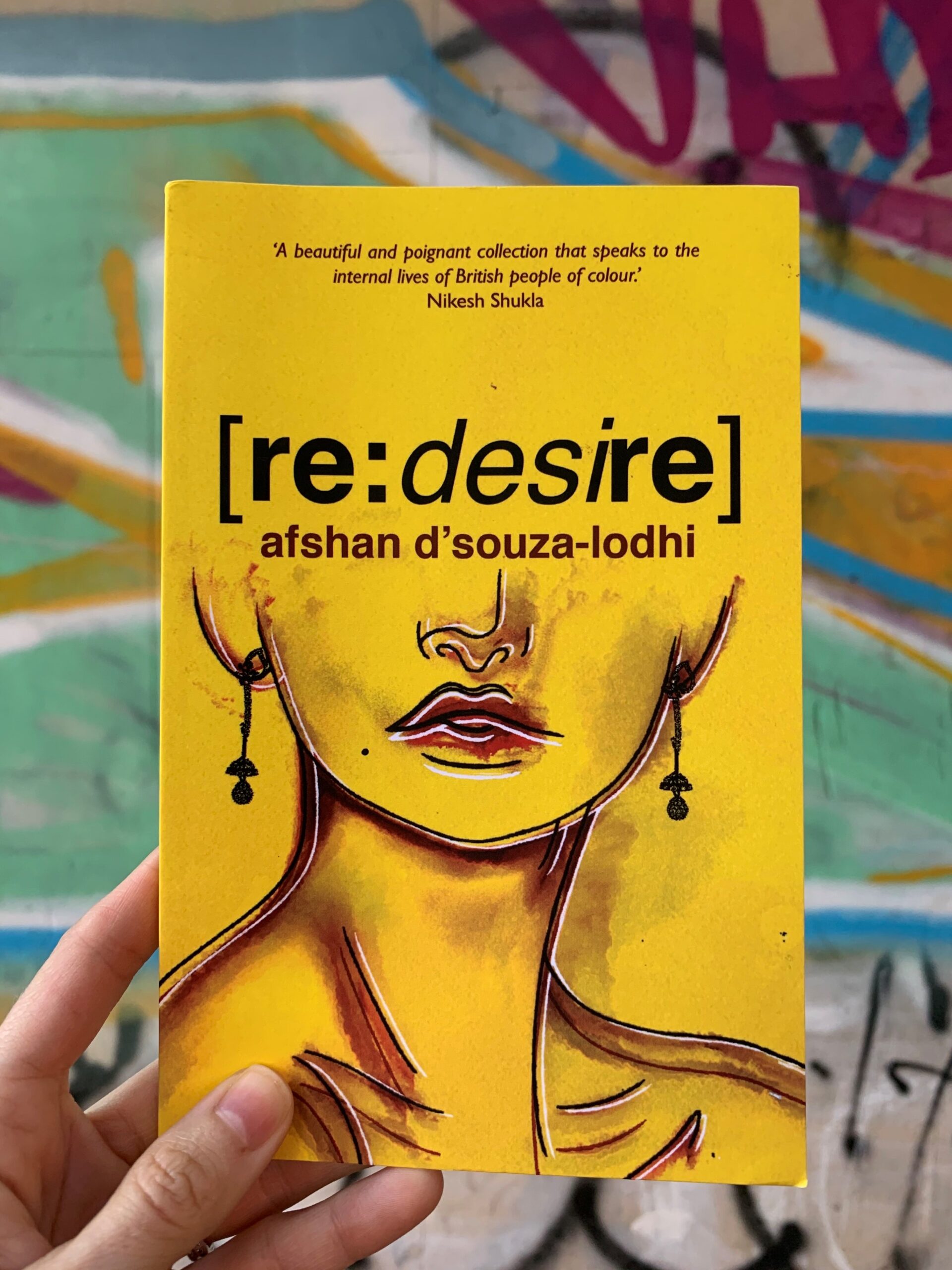 [re: desire]
ORDER the collection direct from the publisher here Afshan D’souza-Lodhi’s debut poetry collection re: desire explores the yearning to love, be loved and belong from a desi (South Asian) perspective. Her work sits on the intersections of flash fiction, poetry and script, echoing the hybridity of the worlds that many young British desis find themselves occupying. Drawing on […] 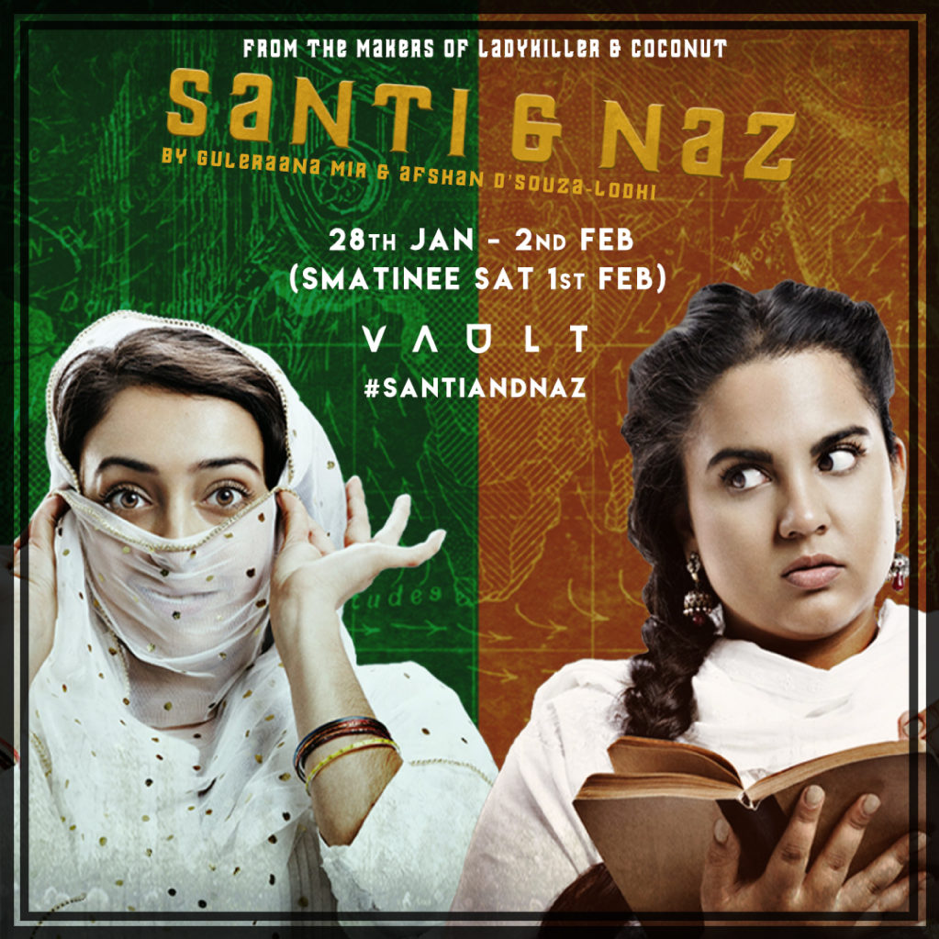 santi & naz
BOOK TICKETS FOR VAULT FESTIVAL HERE Santi & Naz are best friends living in a small village in pre-partition India. Their story spans between 1945 & 1949. When Naz is betrothed to an older man, the threat of separation for the young women looms large on the horizon. As the political situation around partition worsens […] 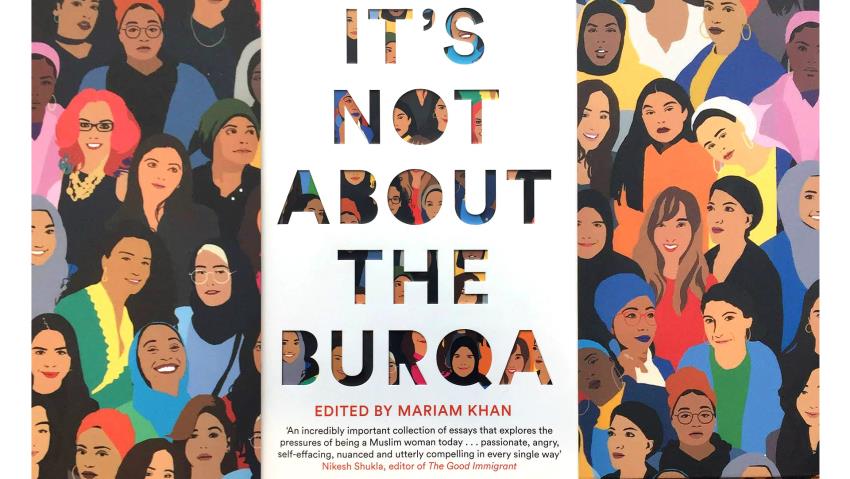 its not about the burqa
When was the last time you heard a Muslim woman speak for herself without a filter?  Shortlisted for Foyles Non-Fiction Book of the Year. ‘Engrossing . . . fascinating . . . courageous’ – Observer. In 2016, Mariam Khan read that David Cameron had linked the radicalization of Muslim men to the ‘traditional submissiveness’ of Muslim women. Mariam […]
quotes about afshan

afshan d’souza-lodhi was born in Dubai and forged in Manchester. She is a writer of scripts and poetry. Her work has been performed and translated into numerous languages across the world. afshan was a 2020 LabFellow for Global Performance and Politics at Georgetown University and took her one-woman show ‘How To Eat Mangoes’ to Washington DC in 2022.

In 2021, afshan was a Sky Writes writer-in-residence for Rotherham, a partnership between Sky Studios and New Writing North. She is currently part of the Royal Exchange and WarnerMedia writers exchange programme and is an Oldham Coliseum’s artist-in-residence. afshan was selected as one of the BAFTA BFI Flare mentees for 2022, and is currently developing a TV series with Sky Studios.  She is also developing a TV series with co-writer Joe Willis and PDA films. The pilot ’Its My Party…’ was chosen for the SKY Table Reads programme.

A TV pilot she wrote called Chop Chop, based on her stage play with the same name, was selected as part of the second annual #MuslimList, a curated list of the most promising unmade scripts from Muslim writers in Hollywood that reside on The Black List. This year, afshan was one of the first to receive The National Theatre’s Peter Shaffer 2022 Commission in conjunction with The Royal Exchange Theatre.

As well as her own writing, afshan is keen to develop other younger and emerging artists and sits on the boards of Manchester Literature Festival and Pie Radio.